We would like to run an expedition to recreate the historic voyage of the Williams to the South Shetlands and Antarctica as accurately as possible, conducting meaningful science and showcasing UK northeast business, skills and enterprise on the way. We will only be able to do this with corporate sponsorship of around £400,000.

The expedition will begin in Blyth UK in an August and sail south past the Spanish and Portuguese coastline, south westerly across the Atlantic to Brazil and on down the Argentinian coastline before heading into the Southern Ocean, the South Shetlands and on to the Antarctic Peninsula in January (the Antarctic Summer). Whilst visiting the South Shetlands landfall will be made where possible and the crew will undertake land surveys, scientific work and attempt possible ascents of the prominent mountains.

The Williams II will then sail north around Cape Horn and up the Chilean coastline to Valparaiso following the same route as Captain William Smith.

The return journey will follow the Chilean coastline along the west coast of South America, through the Panama Canal and up the eastern seaboard of the U.S.A. We intend to visit southern Greenland and Iceland (where Captain Smith do so much sailing) before returning to the UK in the summer. 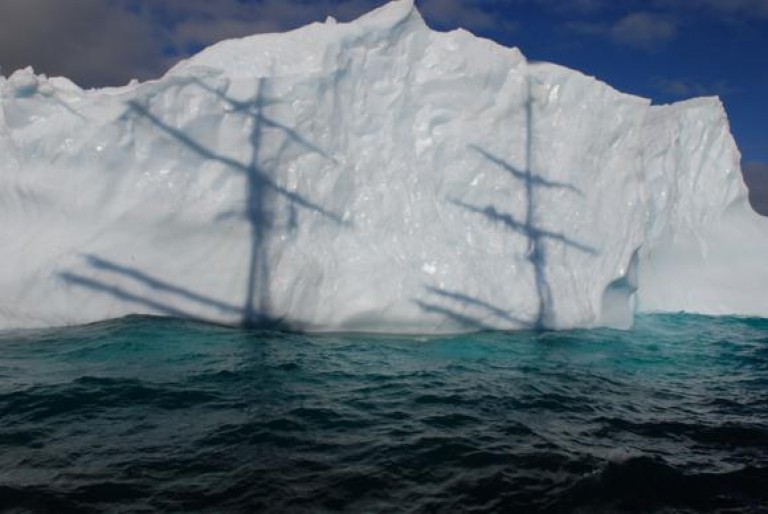